Web design or web development? It’s clear these two terms are synonymous with each other. In a jargon-cluttered field, web designers and web developers let misused terms slide. But what are the differences in these internet services and why are they so confusing?

They might sound like 2 jobs of the same breed, but when you dig deeper into each role, you understand there’s a separate skillset between each. One based on code, the other on visual design with strict principles.

They refer to separate portions of a website. A web designer manages the visual content and usability – making everything look pretty and easy on the eye. A web developer maintains the structure and build of the website. A developer also takes care of the code and technical errors a website build might encounter.

What is a Web Designer?

Working with visual content, a web designer liaises with a client to help envision the design and understand how it should function. Mockups are then created and projected to a staging site to see how the content will work, look, and feel on-page. Once these design processes have been finalised, the job is then passed onto a web developer. If you look at our website design services you’ll better understand how these differ from web development.

UX or user experience web design is the principle of focussing on how a user would interact with the website and so influences functionality choices and how this interaction would look.

UI or user interface goes hand in hand with UX, focussing on how the website looks and works for a user. They manage the graphics of images, buttons, content, animations.

Despite the sub roles in web design, they all follow these main design principles:

Adobe Illustrator – much like PhotoShop but easier to scale images and other components.

What is a Web Developer?

Once a design has been received, a web developer can begin to code and map that design into a functioning website. If there are any technical issues, a developer can help flag and resolve them.

Web Development can be broken into 3 main sections. These sections each refer to the programming languages, and what it is they can program.

Basic programming languages like HTML, CSS, and JS are used to create a website ready to go live.

With more advanced languages, back-end developers focus work on what can’t be seen for a website and can work on databases and advanced software.

Master of both front-end and back-end, the full-stack developer can build an entire website and understand it’s architecture and database.

Git – Used for collaborating and creating versions of a codebase.

FTP Client – To work on a website that’s not live, or access the websites settings and access, using an FTP client allows developers to delve deeper into the website’s structure.

Developer Tools – a set of built-in tools in most web browsers to help web developers.

Do You Need A Web Designer Or Web Developer?

Most website designs need both. Without a web designer, there won’t be an effective design that engages an audience. Without a web developer, there won’t be much functionality, so often won’t fulfil a purpose properly. If however, you just wanted a creative design then a web designer is what you need. Wanting to go any deeper into a websites structure and you’ll need a developer.

This might be a versus but there is no true winner. Developers and Designers use each other to get the job done and achieve the same goal. Each job has its own skills and rules to follow, the design is only complete with both skill sets. 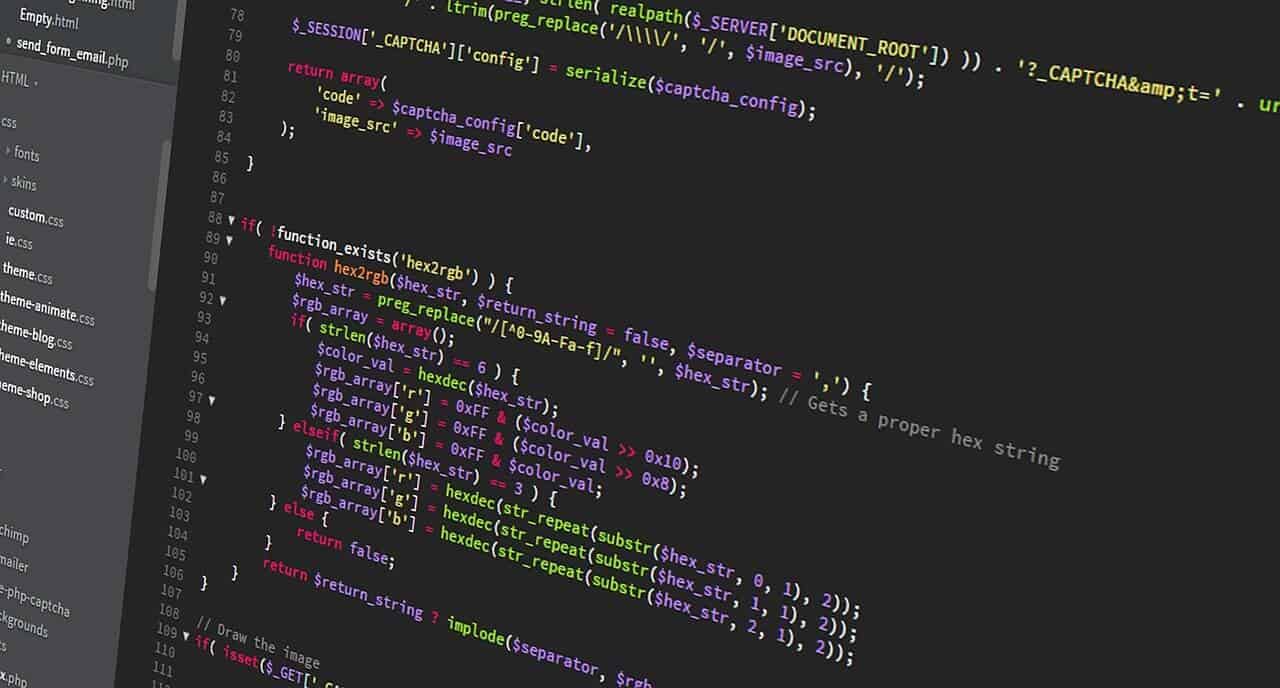